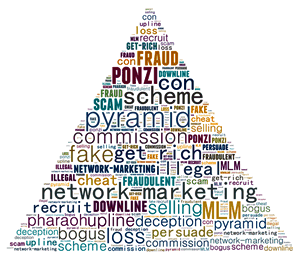 Following illicit investment schemes that caused Arizona contributors to lose more than $6.2 million, the Arizona Corporation Commission recently fined several individuals and their respective associated firms for misinformation and other acts of negligence.

The commission ordered Bryan J. Sammons of Gilbert and his affiliated company, Red Mountain Funding, to pay $4,319,885 in restitution and a $25,000 administrative penalty for selling unregistered promissory notes to 87 investors via mass mailings and unsolicited phone calls.

Finally, James S. Miller of Scottsdale and his company Biltmore Wealth Advisors were ordered to remit $5,000 in administrative penalties for multiple infringements of the Investment Management Act involving false and/or misleading information about Miller’s work history and financial status.

The Arizona Corporation Commission urges citizens to stay informed and educated when investing, stating that even legitimate products may be classified as a security and may be subject to regulations not immediately discernible by consumers. Investors should make a habit of verifying seller registrations and checking company histories, even if they are already acquainted with the parties involved.