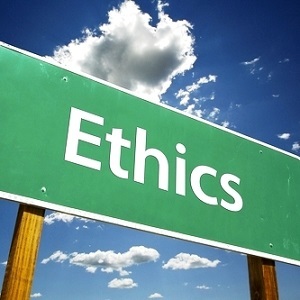 “Christopher Kempley has an extensive background working in the energy regulatory industry,” Commissioner Doug Little said. “His experience will be an asset to all of us as we move forward with the important and often complex issues that come before the commission.”

In his new capacity, Kempley will assist commissioners on regulatory tasks, policy regarding energy and water and ethics. He is an Arizona State Bar member.

“The commission has shown wisdom and foresight in creating this new office,” said former Arizona Corporation Commissioner Jeff Hatch-Miller, who worked with Kempley during his term. “This is a role that helps the commission in its continued efforts and diligence in being accountable and transparent.”

Arizona Corporation Commission Executive Director Jodi Jerich said that the new position will decrease the commission’s need to seek outside legal counsel and will improve efficiency within the department.