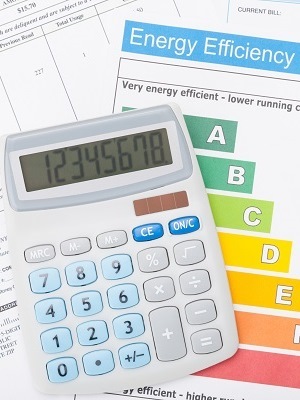 Included in APS’ proposal are three demand-based options for customers that the company says will help consumers save money on their energy bill each month and accurately portray how consumers use energy.

The company plans to help residential customers save money by offering these options: a flat-bill option specifically for consumers who do not wish to actively manage their energy use; a rate option tailored for small-usage consumers; a reduced “on-peak” period (two hours less each weekday); and four new “off-peak” holidays — bringing the total to 10.

“These new rate options would give customers more ability to control their energy bills by taking a few simple actions,” Don Brandt, chairman, president and CEO of APS stated in a press release. “We already have 120,000 customers on demand-based rates — it’s our fastest-growing rate plan because it works for customers.”

For business customers, the APS plan would offer “a new economic development rate option” to encourage businesses to either relocate to Arizona or expand.

“First of all, just from a technical standpoint (demand rates) measure your highest (hour of energy usage). In terms of what we are going (to) do, they can be structured in many, many ways,” Jim McDonald, APS spokesperson, told Arizona Business Daily. “You have a demand chart, the pie stays the same. You are just slicing it up into three slices instead of two. We like to say it gives customers three ways to save because if you manage your usage you can save in three different areas.”

McDonald explained that demand rates charge consumers for the highest one hour period of use for the month. By staggering the use of major appliances, consumers should keep the demand rate low.

“Most customers will have very little change in their bill if they do nothing," he said. “Some will save, some might see a small increase, but most won’t see much of a difference at all. But every one of them will have a greater opportunity to save.”

Secondly, demand rates average the demand over that one hour, McDonald emphasized.

“(Demand rates only apply) during our peak periods, and we are changing them from noon to 7 p.m. — which is what most customers are on today — to 3 p.m. to 8 p.m.," he said. "That means there are two fewer peaks hours, which means there are more hours in the day you are not going to be subject to the demand chart.”

What consumers should avoid is running all five major appliances at the same time, McDonald cautioned.

“Stagger your use of appliances, shift your use to non-peak hours and as a result you’ll save money,” he said.