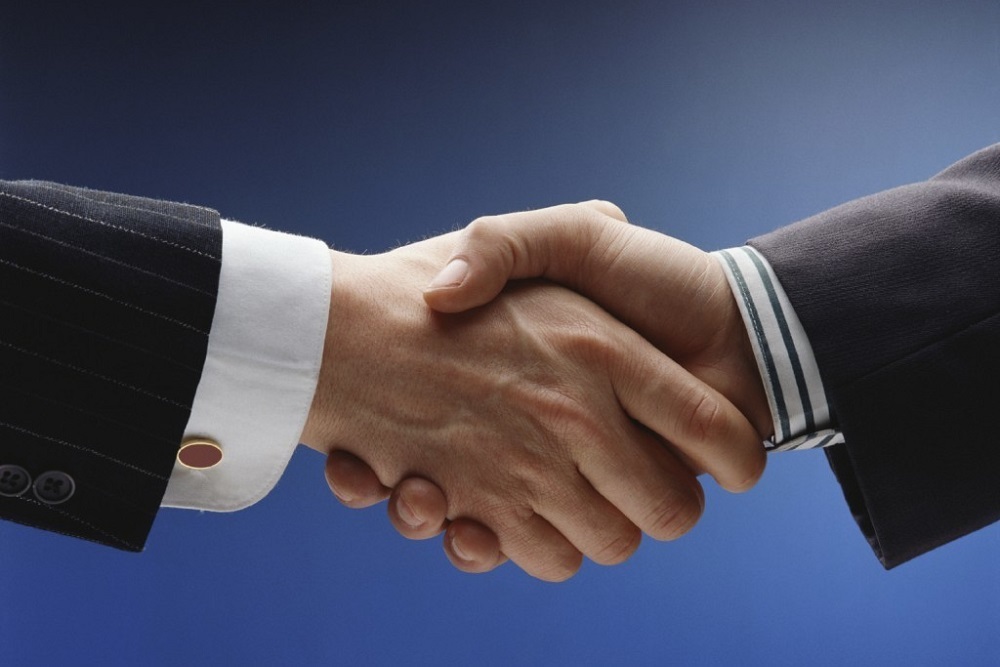 FCX plans to use proceeds of the sale to repay indebtedness and borrowings under its unsecured bank term loan.

Under the terms of the agreement, FCX may also receive contingent consideration of up to $120 million in cash.

FCX, based in Phoenix, is the world's largest publicly traded producer of copper.

Want to get notified whenever we write about Freeport - McMoRan ?

Sign-up Next time we write about Freeport - McMoRan, we'll email you a link to the story. You may edit your settings or unsubscribe at any time.