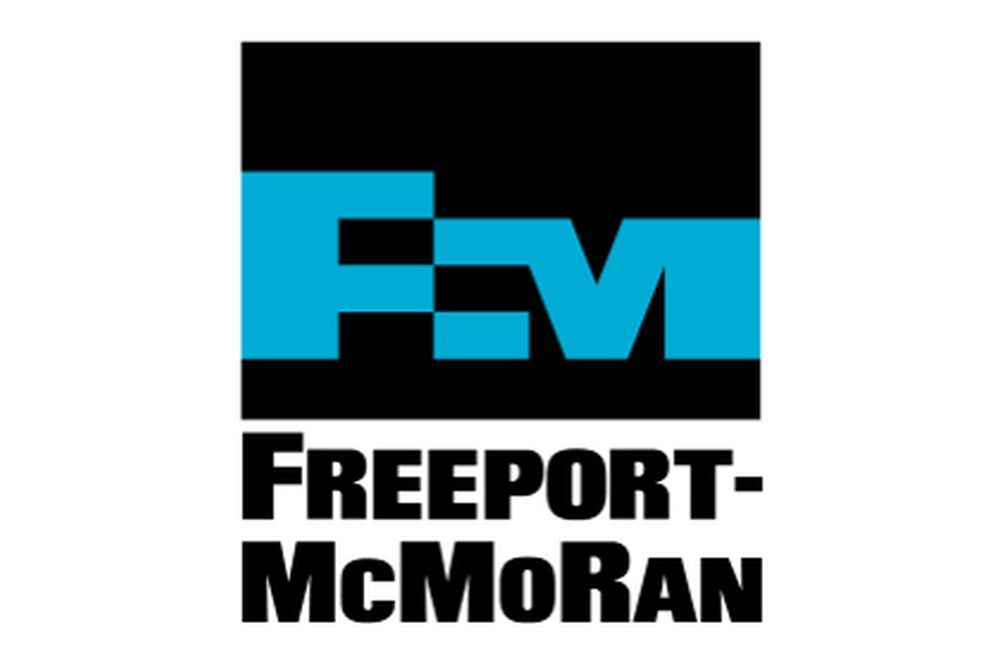 The sale price, before closing adjustments, amounted to $592 million for Freeport-McMoRan. Freeport-McMoRan retains the rights to an additional $50 million per year in 2018 through 2020 if the price of crude oil averages at least $70 per barrel during any one of those years. 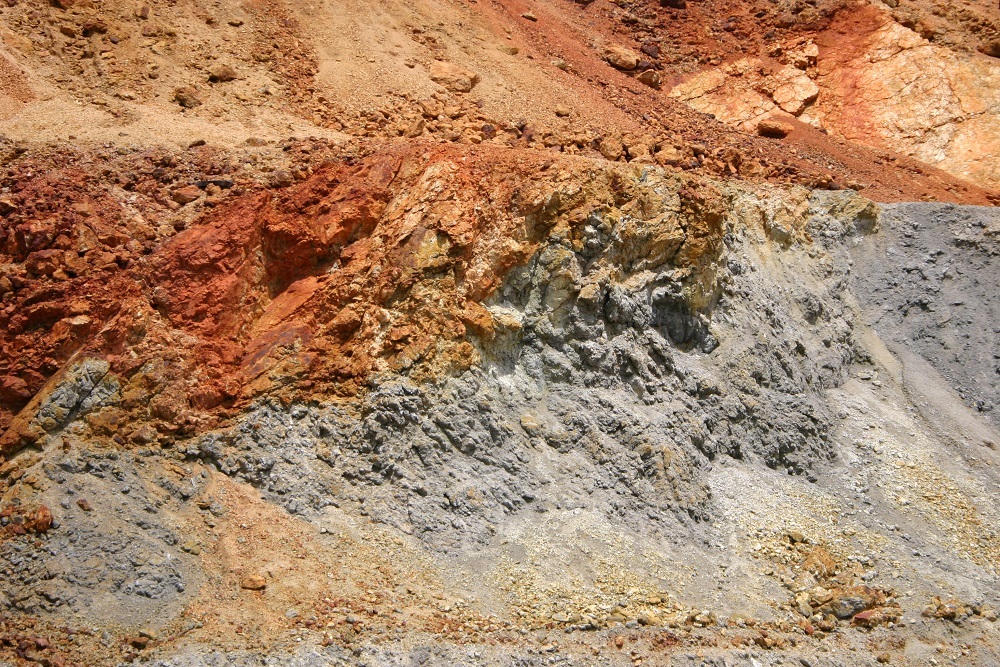 Freeport-McMoRan holds large and diverse assets such as copper and gold reserves and is the largest publicly traded producer of copper in the world. Globally, the firm has more than 75,000 employees and contractors.

Freeport-McMoRan also owns oil and natural gas production sites in Louisiana, off the shore of California and in central Wyoming.

Want to get notified whenever we write about Freeport - McMoRan ?

Sign-up Next time we write about Freeport - McMoRan, we'll email you a link to the story. You may edit your settings or unsubscribe at any time.