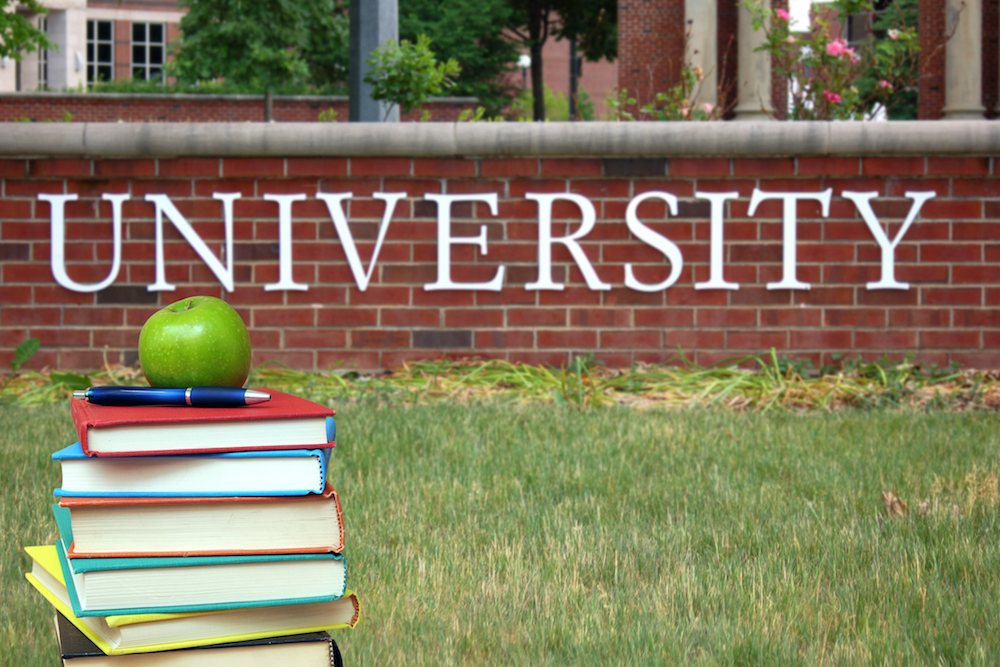 Sweeping new regulations covering higher education institutions, particularly for-profit colleges, are due to take effect in July, but it is unclear where the Trump administration will stand on them and whether they will remain intact.

The regulations include a "borrower defense" rule that makes it easier for students to gain debt forgiveness, more stringent credit line controls on potentially failing colleges, mandatory notification via advertising by for-profit schools if they have poor loan repayment records and a ban on arbitration contracts.

Mary Clare Reim, a research associate in education policy with the Heritage Foundation, is one critic of the new debt forgiveness rules, saying students will be able to argue for the return of their money for too many reasons.

“They are quite broad,” Reim told the Arizona Business Daily. “It’s basically any reason that they can argue for the return of money.”

Arizona-based University of Phoenix is one of the country’s largest for-profit colleges, though its enrollment has declined by approximately 70 percent in the last six years.

Reim said the debt forgiveness rule is a threat to for-profit market, adding that the Obama administration has not been shy about its contempt of this sector.

“I am not sure about the motive but suspect it is true the Obama administration has a deep aversion to for-profit schools,” Reim said. “Also, the administration is trying to reinforce the status quo of four-year and community colleges."

It’s not fair to the students who don’t want or cannot afford the traditional schools, Reim said.

“We should allow those for-profit schools. If they fail in the market, then the students will not want to attend,"  Reim said.

Not all for-profits are good, Reim said, adding that there are good and bad products in every market and that the Obama administration is picking winners by trying to move people into four-year courses and community colleges.

When announcing in October the finalization of the new regulations, U.S. Secretary of Education John King said the Obama administration “has worked tirelessly to protect students and taxpayers and crack down on dodgy schools.”

“Today’s regulations build on that progress by ensuring that students who are lied to and mistreated by their school get the relief they are owed, and that schools that harm students are held responsible for their behavior,” King said.

Under Secretary of Education Ted Mitchell said the regulations seek to deter institutions from engaging in predatory behavior or otherwise exposing the government to risk.

Want to get notified whenever we write about The Heritage Foundation ?

Sign-up Next time we write about The Heritage Foundation, we'll email you a link to the story. You may edit your settings or unsubscribe at any time.