David Martin, president of the Arizona Chapter of Associated of General Contractors of America, recently sent a letter the Arizona legislature and Gov. Doug Ducey regarding the 2018 highway funds budget.

Martin urges all to contact their legislatures and governor to express support of the efforts by state Sen. Bob (R-Mesa) and state Rep. Chad Campbell (D-Phoenix) to permanently fix funding for the Highway Patrol. 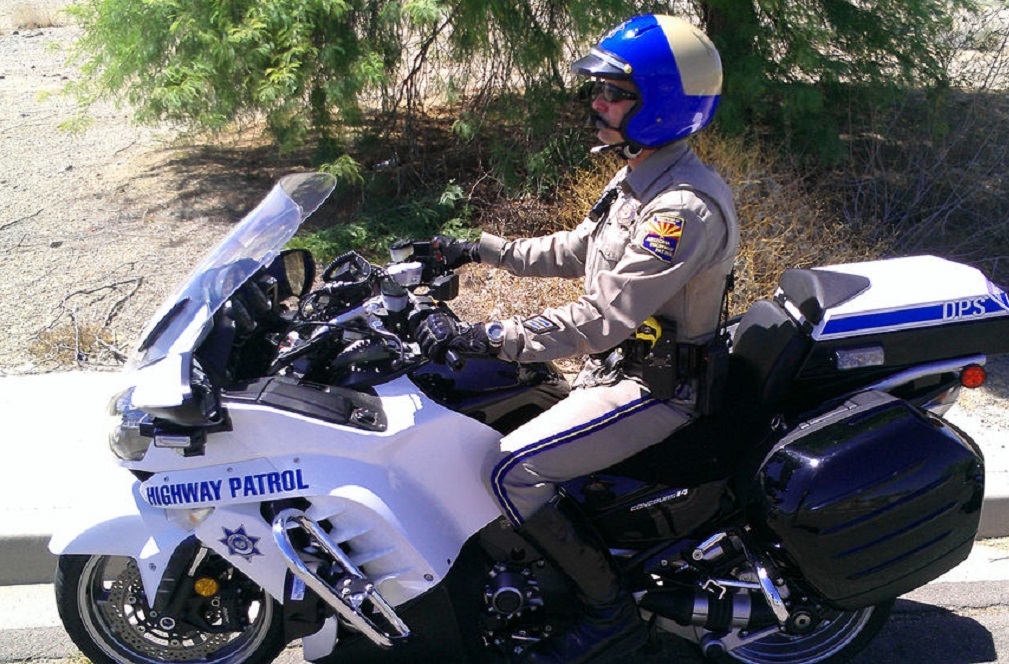 Want to get notified whenever we write about Arizona Chapter Associated General Contractors of America ?

Sign-up Next time we write about Arizona Chapter Associated General Contractors of America, we'll email you a link to the story. You may edit your settings or unsubscribe at any time.