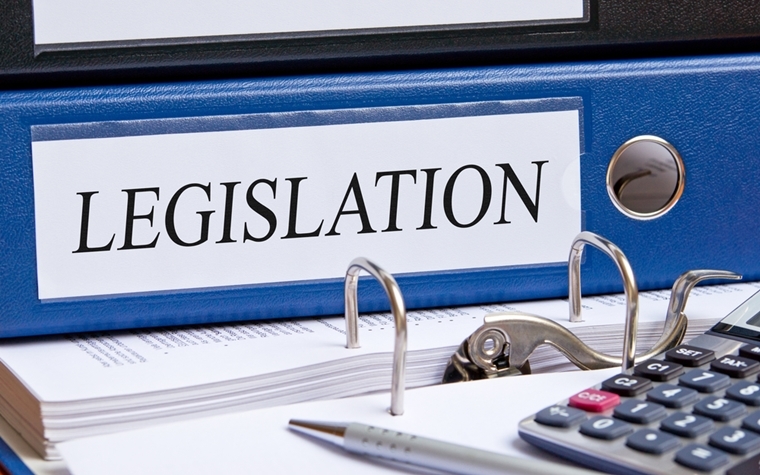 Legislation in Arizona will make it easier to rent a home on a short-term basis and give drivers more power in photo radar situations.

State Sen. Debbie Lesko (R-Peoria) introduced a law that would allow online firms to collect the taxes from house sharing companies like Airbnb. The taxes will then be sent to the Department of Revenue to be passed along to the jurisdictions, according to the Arizona Daily Star.

There was also a clause added that said cities, towns and counties cannot prohibit these types of rentals.

Not everyone was happy with that.

“I didn’t move into a neighborhood to have the house next door to me turned into a weekly rental property,” Sen. John Kavanagh (R-Fountain Hills), said, according to the newspaper.

In another law that came into effect earlier this year, the Motor Vehicle Division has been prevented from suspending licenses of drivers who don’t answer citations that were sent out by alternative services.

State Rep. Michelle Ugneti-Rita (R-Scottsdale) said this protected motorists from possible arrest because they did not see a notice that was taped to the door of their residence.

Other laws that were new this year include an elimination of penalties for underpayment of taxes, the definition of what should be on voter pamphlets mailed out and free vehicle registration for spouses or dependents of military members who are killed in action.