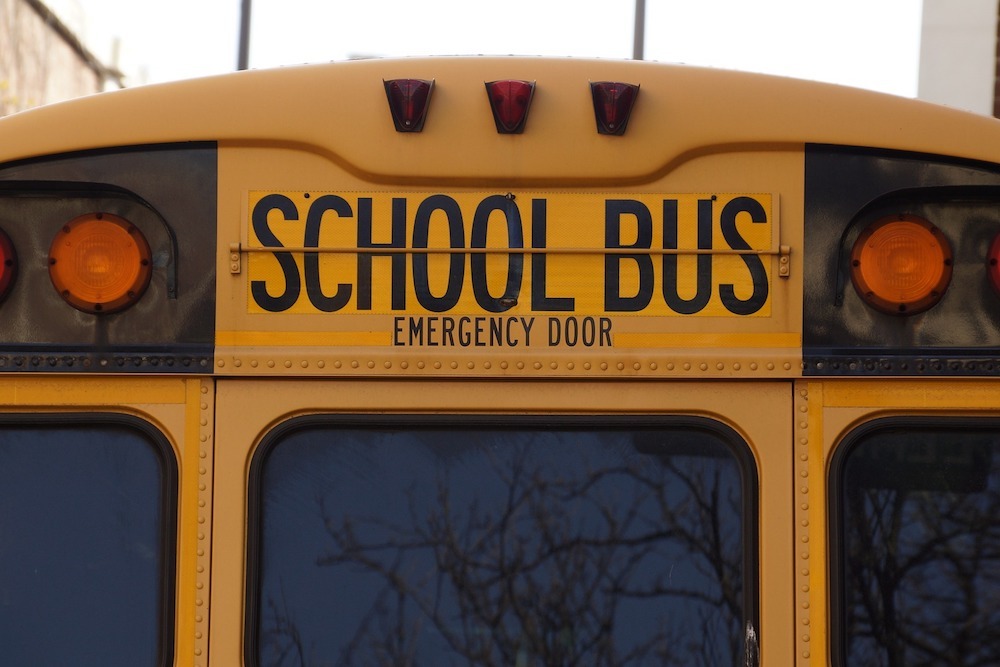 As a new school year gets underway, districts in Arizona can at least know their funding will keep pace with inflation thanks to the successful passage last year of a ballot initiative freeing up funding from state trust land.

But it was meant to be a first step to fix school systems, which have faced continuing capital budget and other cuts, according to Chuck Essigs, Arizona Association of School Business Officials. Other steps have not been taken, he said.

Proposition 123 was passed in April last year, settling a lawsuit and freeing up $3.5 billion for K-12 education over the next 10 years. The money comes from proceeds created by the Arizona Permanent Land Endowment Trust Fund, with an increased payout from what one expert described as a conservative 2.5 percent to 6.9 percent.

The state owns nearly 10 million acres of land, and 90 percent of the proceeds from the endowment is earmarked for education.

But the state faces a further lawsuit over claims that for over a decade it failed to provide capital funding for school maintenance, buses, textbooks and technology. Schools districts, education organizations and parents have joined the suit, claiming the state owes some $2 billion.

Essigs said the short fall in capital funding for this year alone will be $380 million. He is critical of legislators and state government for failing to take further steps following Proposition 123's passage.

"It fixed some of the problems and gave them some additional resources," Essigs said. "It remedied the inflation issue, and the funding has been a benefit to schools as it restored some of the cuts."

But, he added, "We are better off, but there still a significant gap to where we should be."

In a paper published in January 2016, Scott Beaulier, then-executive director of the W.P. Carey School of Business at the University of Arizona, argued that the state needed to free up more money from the land trust because this generation of schoolchildren was being short changed.

Beaulier wrote that among western states, Arizona’s conservative approach to land holdings and its $5.2 billion portfolio of assets is not unique.

"Other states are similarly well endowed on the one hand and cautious with their holdings on the other," Beaulier wrote. "But their extreme conservatism has come at a price for current beneficiaries and from the standpoint of 'intergenerational equity.'"

"There is room for a more aggressive endowment payout strategy," he added. Voters responded.

Want to get notified whenever we write about Arizona Association of School Business Officials ?

Sign-up Next time we write about Arizona Association of School Business Officials, we'll email you a link to the story. You may edit your settings or unsubscribe at any time.