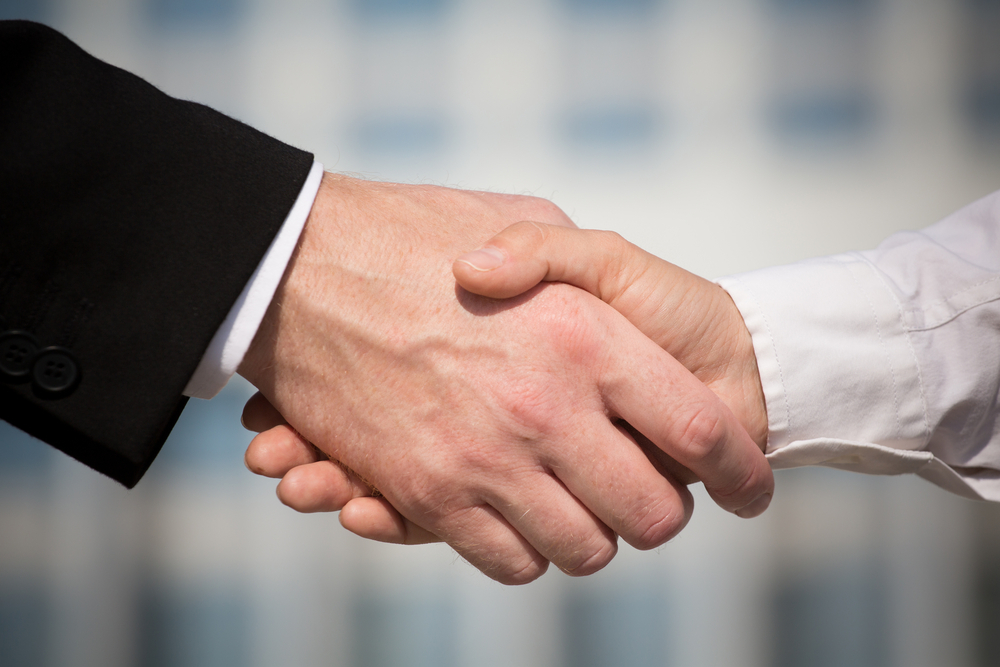 Mouton previously served as CFO of the health network’s St. Mary’s Hospital and Holy Cross Hospital, according to a press release.

“Theresa is a highly experienced and talented financial executive who has done an excellent job managing the financial operations of the two campuses since coming to Carondelet in December 2016,” Jeff Koury, Tenet Healthcare Western Region CEO, said in a statement. “In addition to being an outstanding financial leader, she has also been actively involved in the hospitals’ patient satisfaction, employee satisfaction and quality initiatives.” 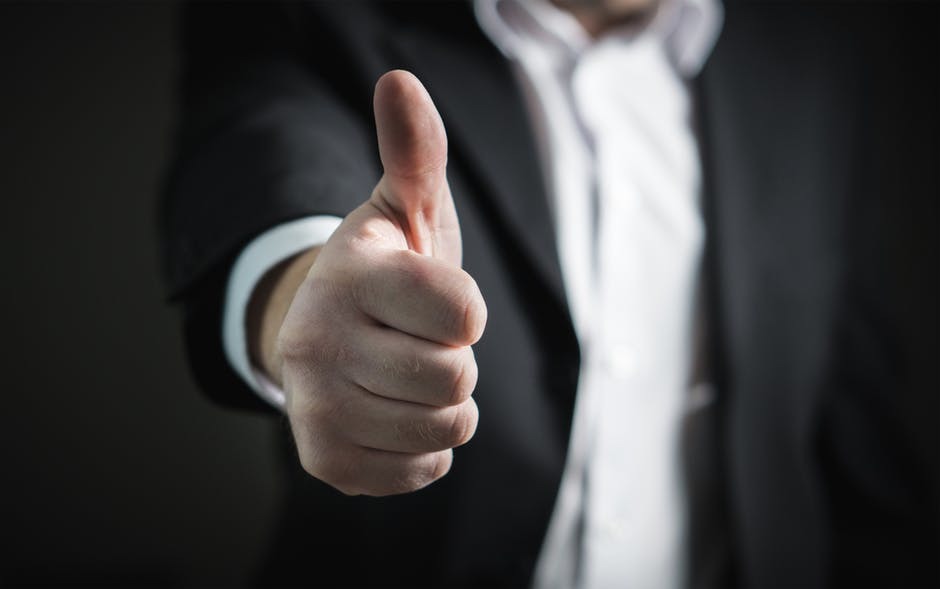 Mouton was selected for the CFO position, which became vacant after the retirement of Rollie Pirkl of Cardondelet’s St. Joseph’s Hospital in September.

Want to get notified whenever we write about Tucson Chamber of Commerce ?

Sign-up Next time we write about Tucson Chamber of Commerce, we'll email you a link to the story. You may edit your settings or unsubscribe at any time.