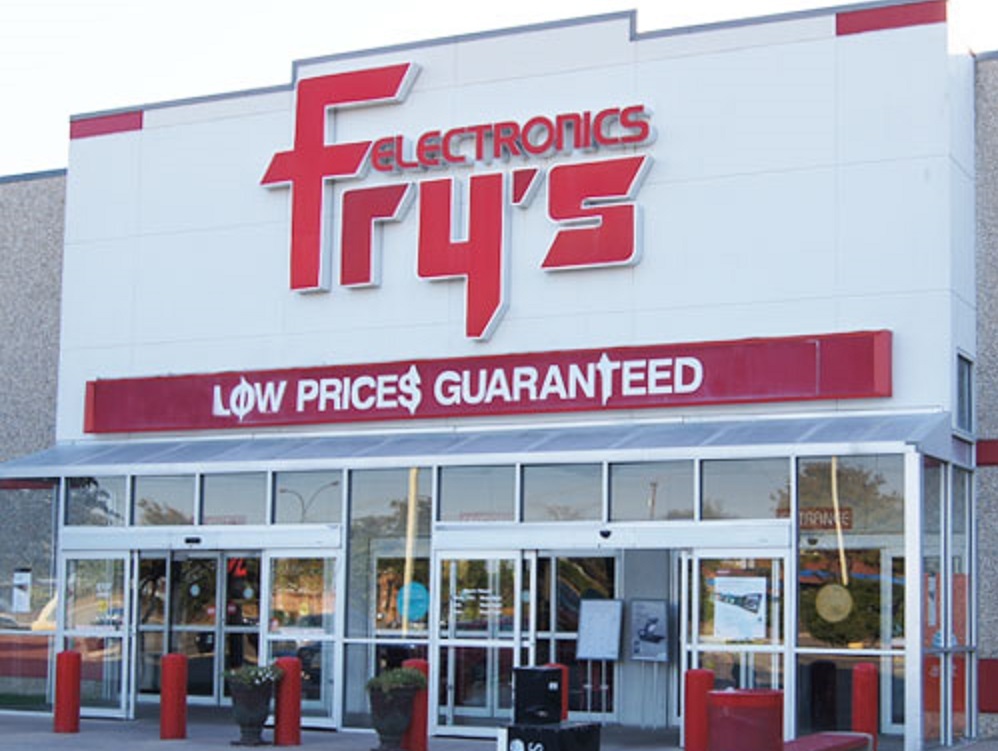 The new Fry’s-anchored shopping center to be built on Houghton Road and East 22nd Street in Tucson.   File photo

The Tucson Metro Chamber is applauding the recent vote by the Tucson City Council to approve a rezoning request that will pave the way for a new retail development on Tucson’s east side, a move the Chamber says will lead to job creation for the city.

The Tucson City Council recently voted 6-1 in favor of the rezoning, which will allow for the new Fry’s-anchored shopping center to be built on Houghton Road and East 22nd Street in Tucson.

“As a result of last night’s vote by the City Council, Tucson’s east side will have a beautiful new and thoughtfully designed retail center and dozens of our neighbors will have new job opportunities,” the Tucson Metro Chamber said in a statement.

Tucson Metro Chamber Michael Varney had also sent a letter to City Council members and to Mayor Jonathan Rothschild to express the Chamber’s support of the new development.

“As I have stated on many previous cases, our community needs to create jobs for its citizens," Varney said in his letter.  “This retail center will do just that. These job creators should be welcomed into our community.”