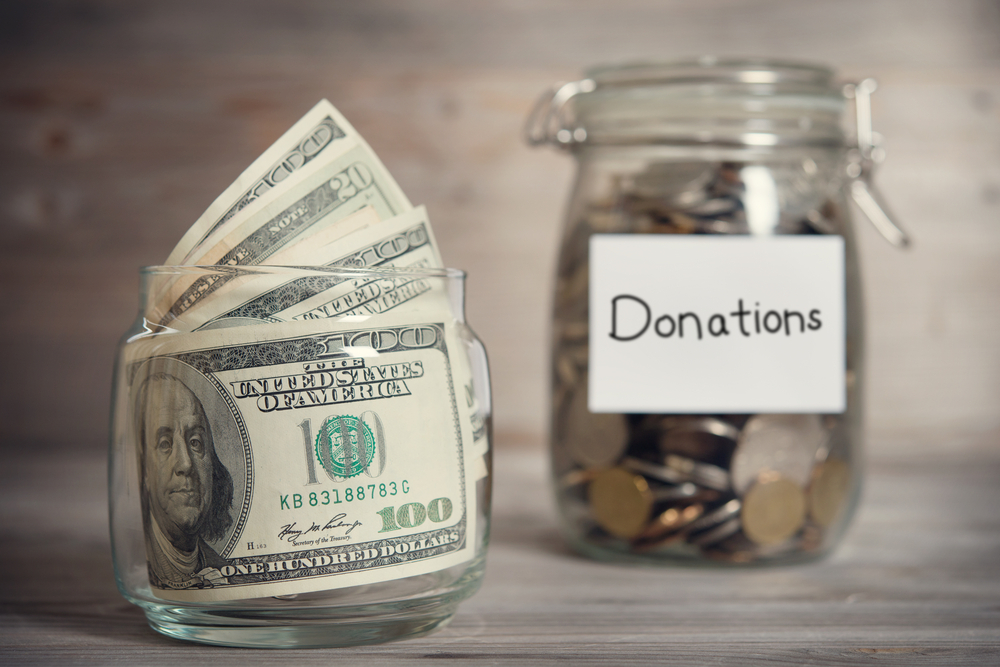 Office of the Arizona Governor Doug Ducey issued the following announcement on May 9.

“Arizona’s public safety personnel give us so much,” said Governor Ducey at the event. “For over 51 years, the 100 Club has been doing the good work of supporting public safety in Arizona. Today, they provide financial assistance to families of public safety officers and firefighters who are seriously injured or killed in the line of duty. To Bob and Renee, thank you for generously giving back to our men and women on the front lines.”

The 100 Club, established in 1968, provides financial assistance to the families of public safety officers and first responders after a serious injury or death in the line of duty. In addition, the organization provides resources to enhance the safety and welfare of Arizona’s public safety personnel. Visit www.100club.org to donate and learn more.

“The couple will make the donation over the next three years from their foundation. 100 Club CEO and President Angela Harrolle says the gift will allow the organization to more than double the roughly $1 million it spends each year supporting police and firefighters and their families.”