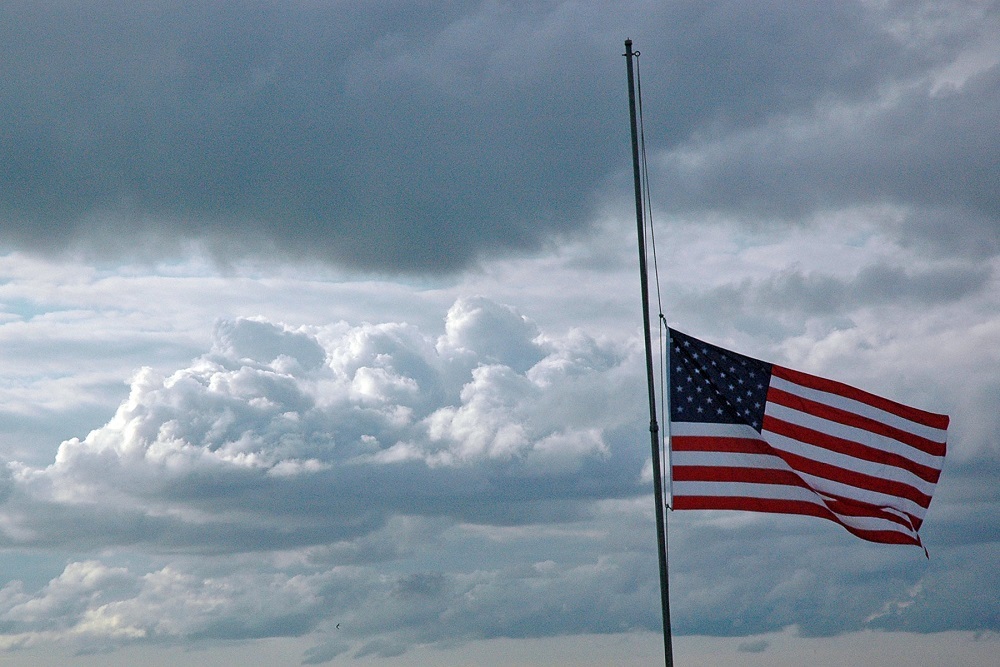 Office of the Arizona Governor Doug Ducey issued the following announcement on Aug. 16.

Governor Doug Ducey today ordered flags at all state buildings be lowered to half-staff from sunrise to sunset today, Thursday, August 15, 2019, to honor the life of former Chairman Ronald “Ronnie” Lupe of the White Mountain Apache Tribe, who passed away earlier this week.

“For more than five decades, Ronnie Lupe served Arizona, our nation, and the White Mountain Apache Tribe people, including 36 years as Chairman of the Tribe,” said Governor Doug Ducey. “From driving economic development to helping secure safe drinking water for the Tribe, Ronnie served as a champion for his people. His lifelong dedication to service stands as an example for all Arizonans, and today, our state joins with the White Mountain Apache Tribe to remember and honor the life of Ronnie Lupe. My sincere condolences go out to his family and loved ones.”

Ronnie Lupe served as Chairman of the White Mountain Apache Tribe for nine terms, a total of 36 years, including serving as the tribe’s youngest Chairman in 1966. He also served as Vice President of the National Congress of American Indians, President of the Apache Alliance and a member of the President's Advisory Board of Northern Arizona University. In addition, former Arizona Governor Jack Williams appointed Lupe to serve as a member of the Arizona Commission of Indian Affairs.

Lupe joined the United States Marine Corps in 1951, where he was a member of the 1st Marine Division; Item Company; 3rd Battalion; and 1st Marine Regiment. He served in the Korean War.