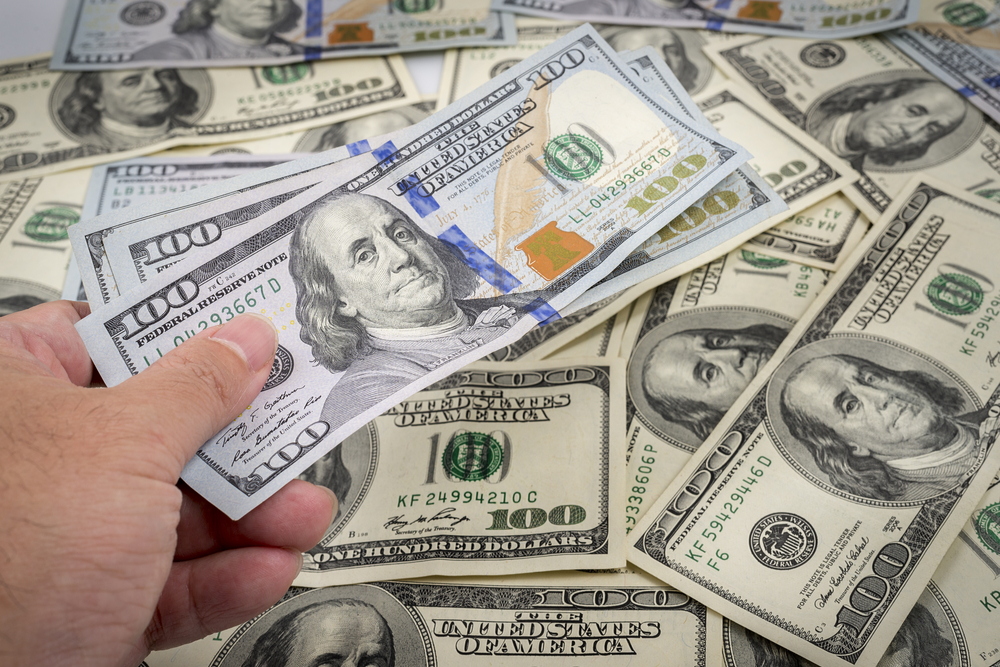 In 2018, Arizona collected $2.1 billion in income taxes, ranking it 21th in the United States, according to the U.S. Census Bureau's Annual Survey of State Government Tax Collections (STC).