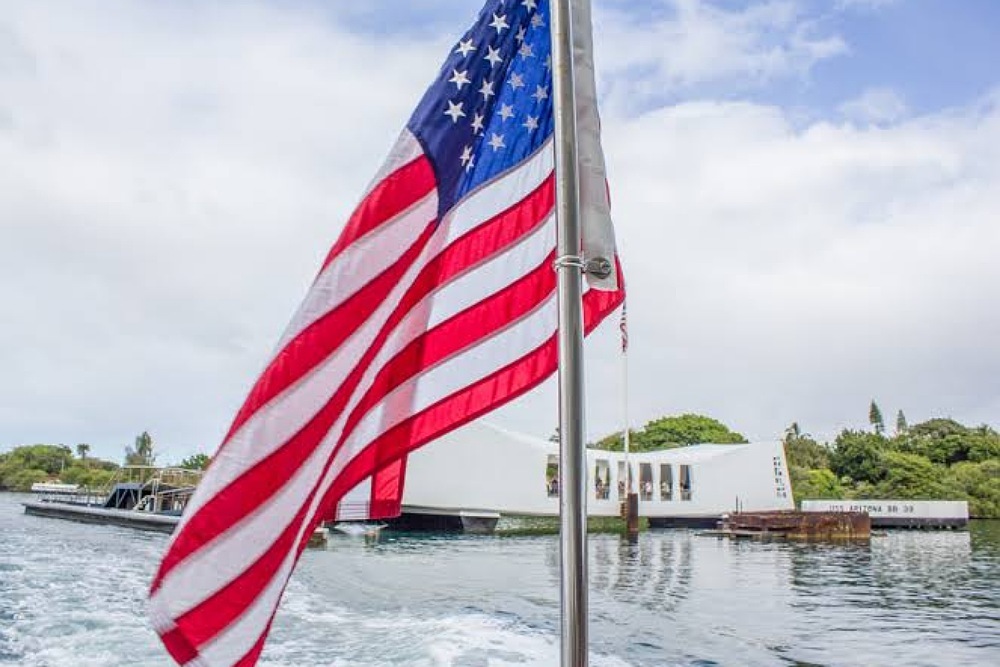 Office of the Arizona Governor Doug Ducey issued the following announcement on Dec. 6.

“On Saturday, Arizona joins our nation in solemn remembrance of the more than 2,400 American lives lost 78 years ago in the Japanese attacks on Pearl Harbor.

“When the American servicemembers woke up that morning, December 7, 1941, ‘a date which will live in infamy,’ they were taken by surprise and vastly outgunned. But they did not shy from their duty. They fought back in one of the greatest displays of military courage and fortitude in our nation’s history. And their brave example would be carried forward by the more than 16 million Americans who left home to fight, and eventually secure victory, in World War II.

“Nearly half of those who gave their lives at Pearl Harbor served aboard the USS Arizona — giving special meaning to this day in the hearts of all Arizonans. It is a day that changed the trajectory of our country forever. And today, we reflect, remember and honor the sacrifices made 78 years ago, while giving thanks to the men and women who have served and continue to serve our country in uniform.”