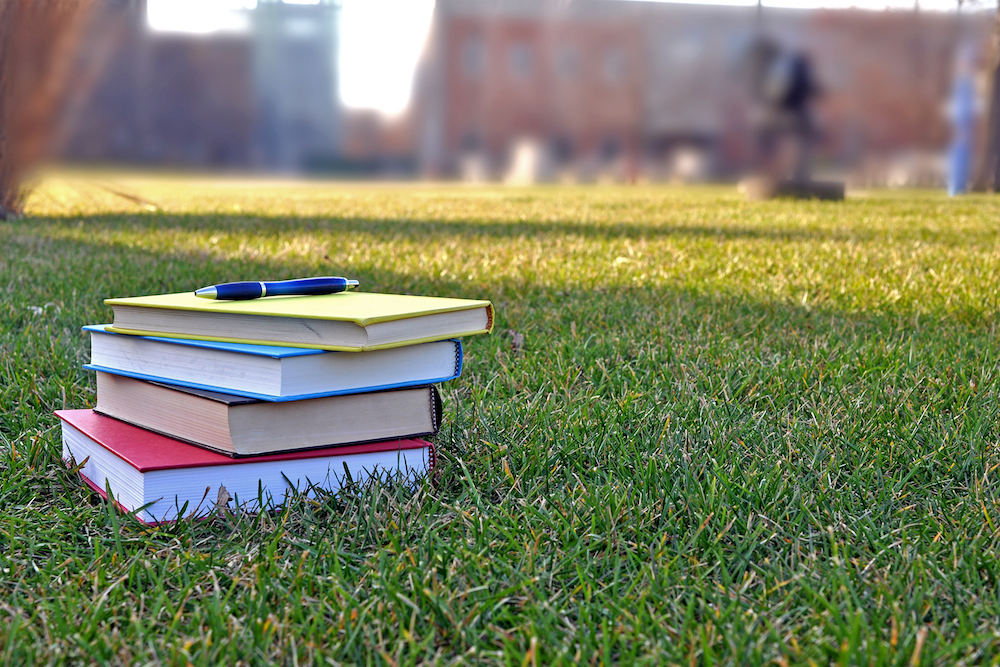 Borrowers in Arizona who sought forgiveness of their student loans in the second quarter of 2019 numbered 4,938, according to a new state-by-state analysis by the U.S. Department of Education.

The department reported that it approved 307 student-loan discharge applications from Arizona residents during the second quarter, with 4,518 applications still pending. Student loan funds that were discharged in the state from April to June added up to $3,850,660, the 28th highest amount among the 50 states and the District of Columbia.

The federal Higher Education Act allows those who have taken out student loans to seek forgiveness of the debt in the event that the college or university deceives the student in some way or violates certain state statutes.

To gain loan forgiveness, students need to file an attestation about why they should receive debt relief. Those whose applications are approved won’t have to pay any interest during the application-processing period, according to the Department of Education.

Want to get notified whenever we write about U.S.Department of Education ?

Sign-up Next time we write about U.S.Department of Education, we'll email you a link to the story. You may edit your settings or unsubscribe at any time.