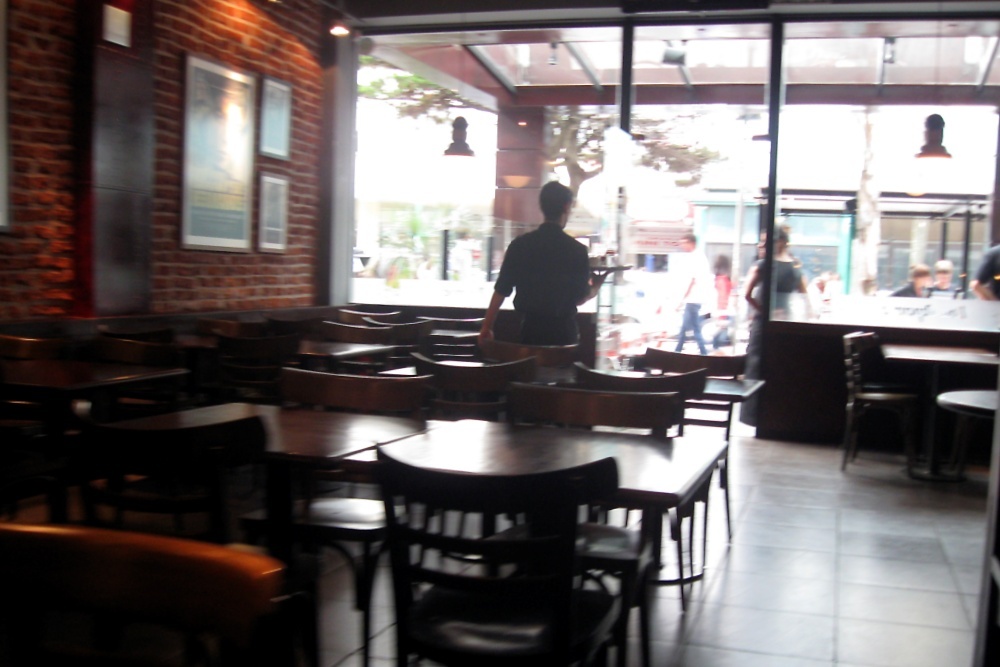 Some fees have been raised, along with the hackles of some local residents.

Under the new rules, finalized on Jan. 21 after months of planning and discussions between the county and business owners, points will be deducted from food-service locations for every violation reported after health inspections. The businesses also must have a certified food manager on the job at all times; previously, the regulations required someone who is “knowledgeable” to be on site. 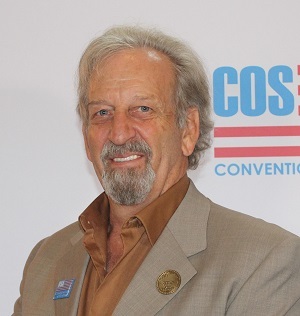 An entirely new fee was established for businesses that operate bars and other side operations at their locations. That will now have a $75 fee, with it rising to $100 in 2026.

County Health Services Director Jeff Terrell noted that the health and sanitary code has remained much the same since 1976. That’s why these new regulations were being put in place.

Wineries were exempted from the new regulations until Saturday, April 11, since they are pushing legislation in the Arizona Legislature to exempt wineries, breweries and distilleries from such rules since they typically do not prepare food at their locations.

Steven McEwen, a Rio Rico resident and community activist, has kept a close eye on this process and believes the rules are excessive.

“Feel it’s my duty as a citizen to look for the well-being of the businesses and citizens of Santa Cruz County,” McEwen told Arizona Business Daily Friday. “I consider it a gross overreach by government.”

McEwen doesn’t own or work at wineries – “I drink at them,” he said with a laugh.

The 63-year-old retired law enforcement worker, who also served in the Air Force National Guard, attends government meetings and comments at many of them. He said these regulations are excessive and unneeded, especially since there is no evidence of widespread health risks.

“We can’t find a single instance,” he said.

However, he said unlicensed and unregulated foods trucks are not being inspected, which is a sore point for business owners. He said there is a rumor that a food truck at a wine festival in 2015 served food that made a lot of people sick.

But since the food trucks typically operate at night and on weekends, they are not as likely to be inspected as a restaurant that is open during the hours government workers are on the prowl.

Imposing these rules in wineries makes no sense, McEwen said, since they usually serve pretzels, peanuts, pieces of chocolate and similar items. In addition, since they serve alcohol, they already are subject to state and federal oversight.

The county imposed these new regulations as a reaction to federal food code imposed in 2017 following a major E. coli breakout. But, in McEwen’s view, that doesn’t mean area restaurants were part of that problem or need increased rules and higher fees.

“The health code doesn’t address that whatsoever,” he said.

Instead, he believes, it’s part of an ongoing process in which Santa Cruz County, which is struggling financially as other parts of Arizona thrives, is being strangled financially by excessive regulation.

The county has, per-capita, more government workers than any other in the nation, McEwen said.

When he went to the county health department to learn more about these new regulations, he said he noticed the department head had moved into a larger space. That likely means more employees, more regulations – and more headaches for business owners and residents.

To read the new regulations and fee structure, go to visit the county's website.

Want to get notified whenever we write about Santa Cruz County ?

Sign-up Next time we write about Santa Cruz County, we'll email you a link to the story. You may edit your settings or unsubscribe at any time.