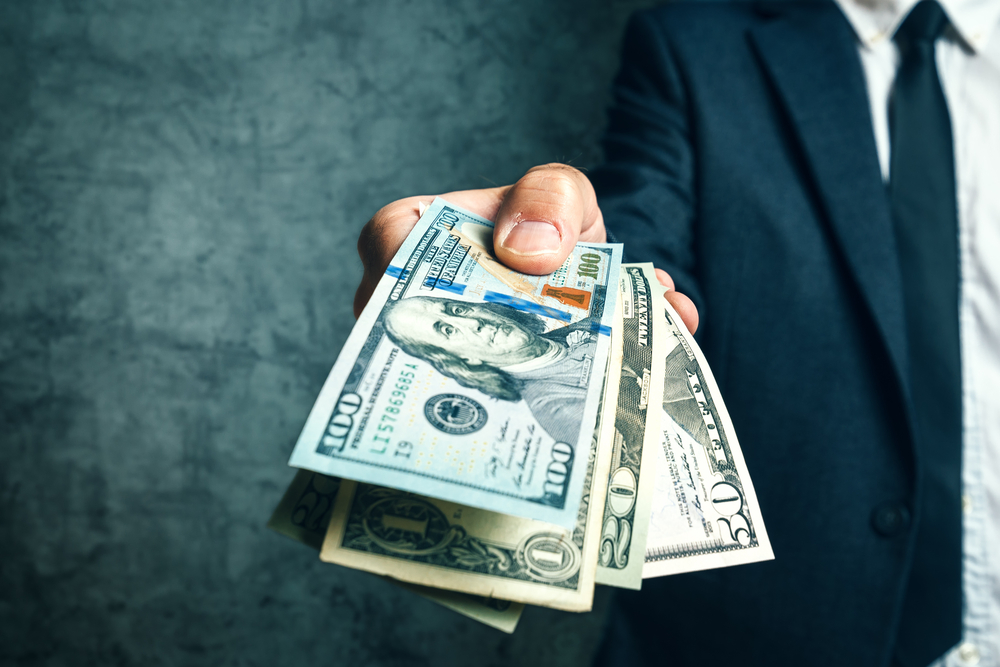 Richard Westfall donated $1,500 to Nolan Quinn Reidhead during the fourth quarter of 2019, according to the Federal Election Commission (FEC).

The following table lists the contributions made to Nolan Quinn Reidhead's campaign from the beginning of the year through February 10.

Want to get notified whenever we write about Reidhead for Congress ?

Sign-up Next time we write about Reidhead for Congress, we'll email you a link to the story. You may edit your settings or unsubscribe at any time.