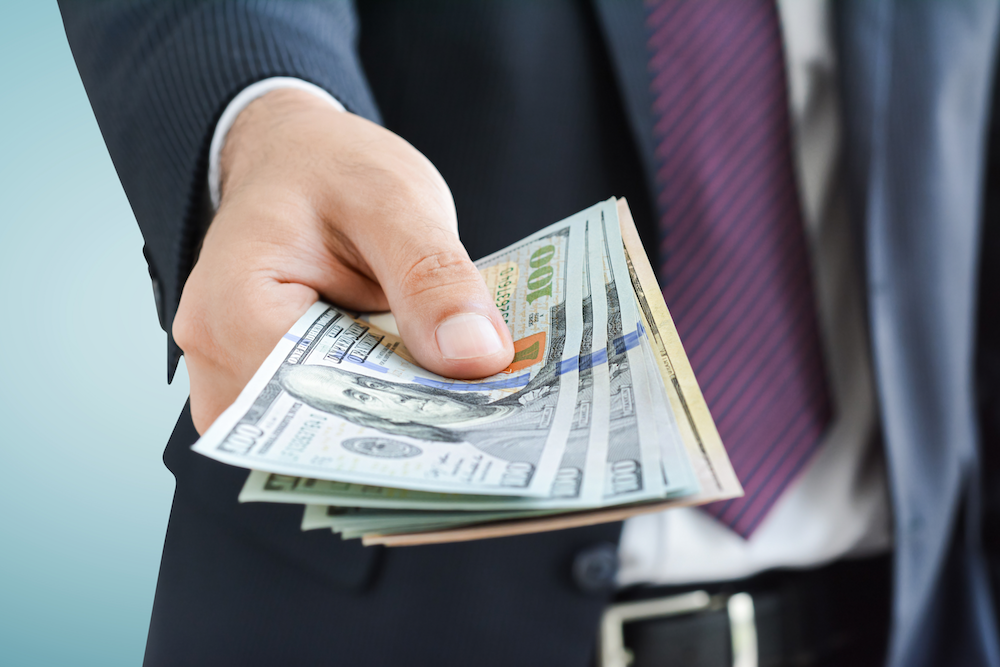 The campaign committee of Republican Party candidate Martha Mcsally, McSally for Senate Inc, refunded $2,800 to John Meier on December 23, according to the Federal Election Commission (FEC).