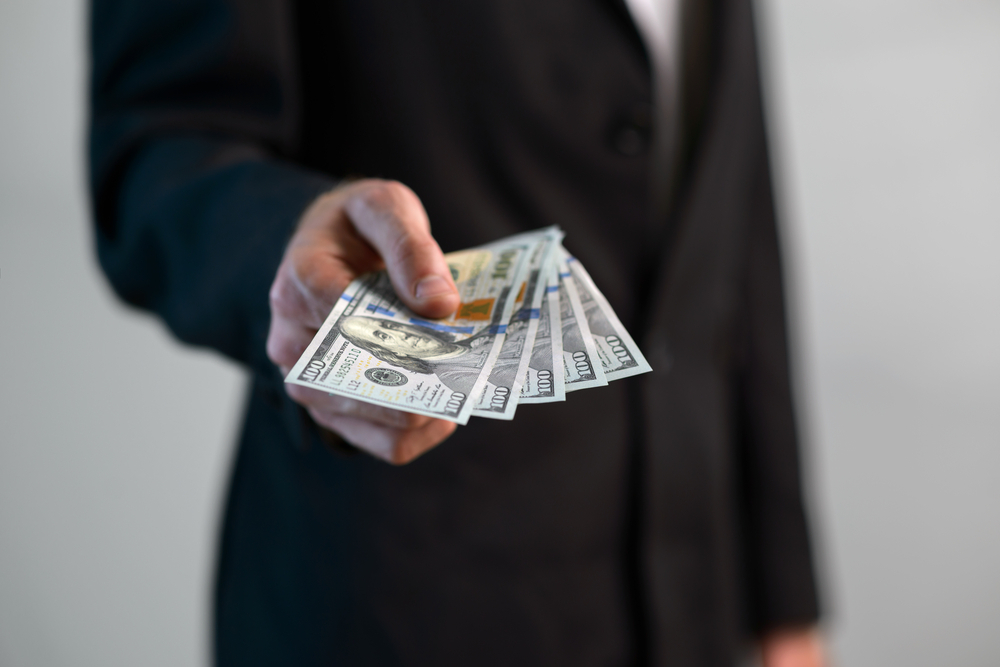 The campaign committee of Democratic Party candidate Ruben Gallego, Gallego for Arizona, refunded $75 to Margaret Hogan on December 2, according to the Federal Election Commission (FEC).

The following table lists all refunds the committee has made in December.

Want to get notified whenever we write about Gallego for Arizona ?

Sign-up Next time we write about Gallego for Arizona, we'll email you a link to the story. You may edit your settings or unsubscribe at any time.